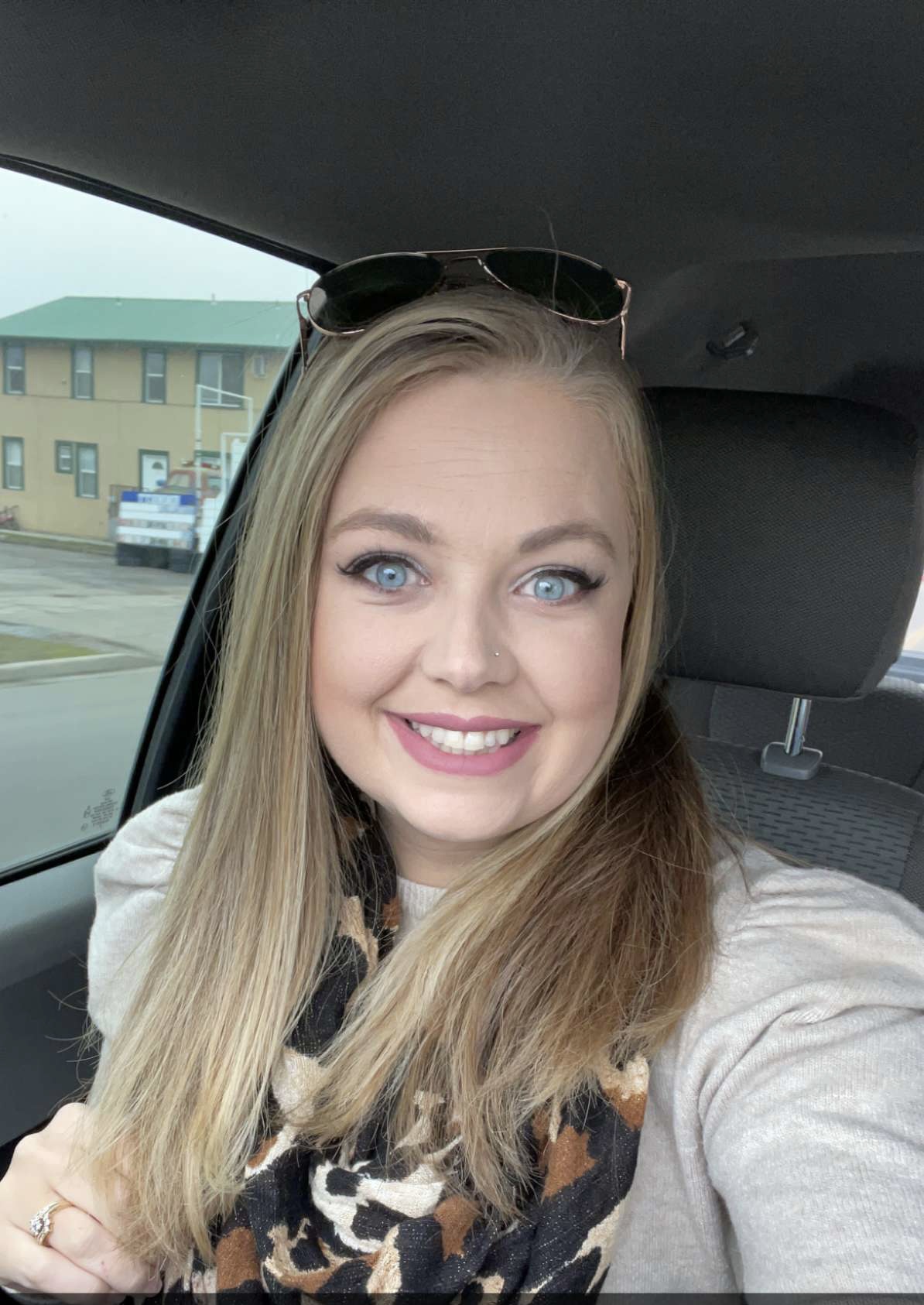 By Dominic DeLaquil, Therapy Resource, Idaho/Nevada
Way back in 2007, an 18-year-old high school girl was looking for her first job. There was an opening at the SNF in her small hometown of Emmett, Idaho, so Sarah Prough became a nursing aide at River’s Edge Rehabilitation and Living Center. As she became familiar with the rehab staff, the DOR, Steve Balle, saw potential in Sarah and encouraged her to consider a career in therapy. Sarah was intrigued, and she enrolled in a nearby COTA program.

Once Sarah earned her COTA license, she had to scramble to pick up PRN work in and around the Treasure Valley in southern Idaho. She was keeping herself busy at various PRN gigs, even going as far away as Burley, nearly three hours from her home in Emmett, to help with an Ensign-affiliated building there, Parke View – Burley. Through her hard work, good rapport with patients, and willingness to be available, she was eventually able to find full-time work at Owyhee Health & Rehab in Homedale, Idaho.

The DOR at the time also saw Sarah’s potential, so he began to teach her the basic Therapy Leader tasks so she could be his back-up. Eventually, the DOR moved to southern Utah, and the Therapy Leader position at Owyhee opened up. The ED felt confident offering a leadership position to Sarah, and, with a mix of excitement and trepidation, Sarah stepped into the Therapy Program Manager role.

Since becoming TPM in August 2017, Sarah has grown tremendously. She attended the Therapy Leadership Summit in 2019, is now the cluster lead for her Therapy cluster, and has more than doubled the size of the rehab team at Owyhee. Sarah has grown into a respected and valued therapy leader in the Idaho-Nevada market. We are lucky to have her, and she is a great example of growing leaders from within.