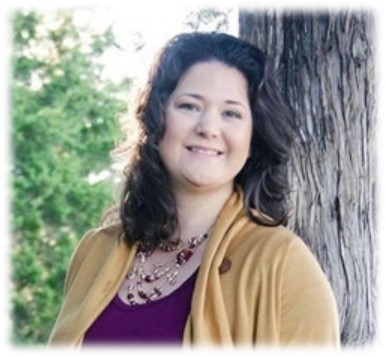 April Trammell, SLP, DOR, Beacon Harbor, Keystone North
April Trammell transitioned into the Beacon Harbor family with the acquisition in December 2019, leaving her with only three months of “normalcy” to learn our culture and core values before the pandemic started and our health care world completely changed. April took advantage of every moment of those three months, and she was a sponge, soaking up everything she could learn and asking for more. She showed true ownership from day one, asking questions, starting programs, and striving to make the Beacon Harbor Therapy team the best it could be. She embraced their CAPLICO culture and began doing things with and for her staff to illustrate Customer Second and Celebration.

April has been instrumental in Beacon Harbor’s growth to a preferred facility in the area, through programming and putting the facility’s needs before her own. She and her daughter donated their personal bunnies to the facility to help spread some joy during isolation; she has put on other disciplines’ hats when needed to, never saying “That’s not my job,” but instead jumping in ready and willing to help. Any LTC, skilled or outpatient program that has been introduced, April is always one of the first in the North market to try it and share her wins with everyone! One of the amazing things about April is she does not stay in her silo in the facility. She loves to share her ideas with others, to help them experience the same success. During OT week, she shared the positivity flower garden they made, she has consistently shared her group ideas with all of Keystone, and she has presented at DOR meetings on drumming groups and success with interdepartmental communication and culture in the facility. April has assisted with training the staff and DOR at a new acquisition; she identified a need in her cluster and offered a Speech boot camp for anyone who was interested.

In addition to being a culture warrior, April has been instrumental in the financial success at the facility as well. Their long-term care programming is in the top 5 of the market. April manages her costs by maintaining a high therapy productivity, taking advantage of the appropriate use of efficiencies such as group and concurrent, and managing overtime and any other expenses. She is always in the top third of every single therapy metric we measure and continues to ask if there’s anything she can do better, and our clinical outcomes and success stories reflect all of this. April is a true owner and has shown her facility and market what that looks like on a daily basis! Congratulations, April, on joining the elite CTO club!