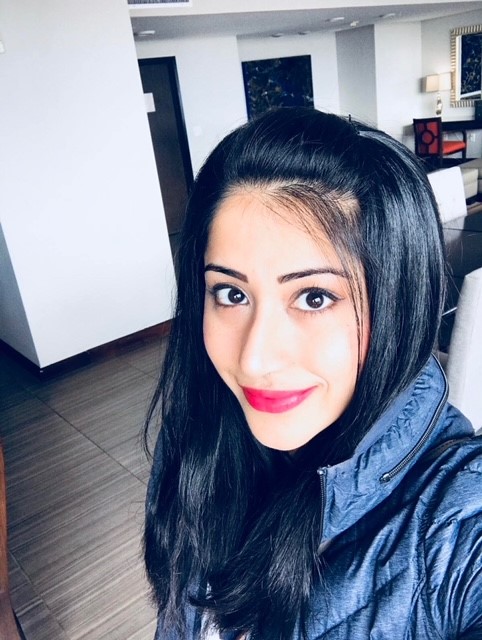 Don’t you love a good story about the person who never, ever thought they would be in a certain position, and then they really impress us and surpass the mark that they thought was set for them? Yeah, me, too!

Roohi Kapoor, PT, DPT, is the current Operations Manager at Copperfield Healthcare and Rehab. Prior to that, she ran a powerhouse program as the DOR at Mason Creek. As a DOR, she hesitantly stepped into that role about three years ago and quickly shifted the clinical and operational metrics upwards — so much so that she earned the coveted honor of Chief Therapy Officer in early 2021. She likes to say that she has grown up within Ensign-affiliated facilities. She began her start as the PT at Misty Willow, even then she challenged the status quo beyond the assumed expectations of a staff PT. I would be crazy to ignore that while she has been on her leadership journey, she was also feeding her passion for learning and working on her transitional Physical Therapy Doctorate, which she earned in mid-2021. Talk about one to watch! This example of intentional growth further supports that we are a leadership development company that just so happens to be in healthcare.

Cloverdale is Hiring a Physical Therapist!

Cloverdale is currently offering an amazing career opportunity for Physical Therapist. With this position, we will be listing a choice of options for the candidate to choose one form that is more customizable.

Submitted by Mira Waszak, Therapy Resource – Pennant WAAfter graduating college in 2010, Russell Sells found himself in a tough job market in the greater Sacramento area. Unable to find full-time work as someone without much job experience, he settled for multiple part-time positions while still searching for full-time work. After a conversation with a...

By Tamala Sammons, M.A., CCC-SLP, Senior Therapy Resource Part 1: Fall Reduction: Focus on Strategies for PreventionHow do we identify who is at risk for a fall? Generally, we assess a resident’s physical and cognitive performance to determine who is a fall risk. However, many residents score as a fall risk, so how do we...

“Driving on the Healing Pass”

(Photo of June with therapists Joseph Zaldua, OT, and Camille Navata, OTA) Submitted by Donald Millares, TPM, Glenwood Care Center, Oxnard, CAToday, we celebrated with one of our outpatients who successfully drove herself to the facility, something she could have not done in the last six months. Our Occupational Therapy Assistant who mainly has her...

What do Kurt Cobain (Alternative Rock Star), Bryan Danielson (WWF wrestler Daniel Bryan) and Peter Norton (Norton Anti-Virus) have in common? They are all from Aberdeen WA, Grays Harbor county. Grays Harbor is also known for its history in the lumber industry, top surfing spots on the Washington coast, amazing cranberry bogs, and some of...