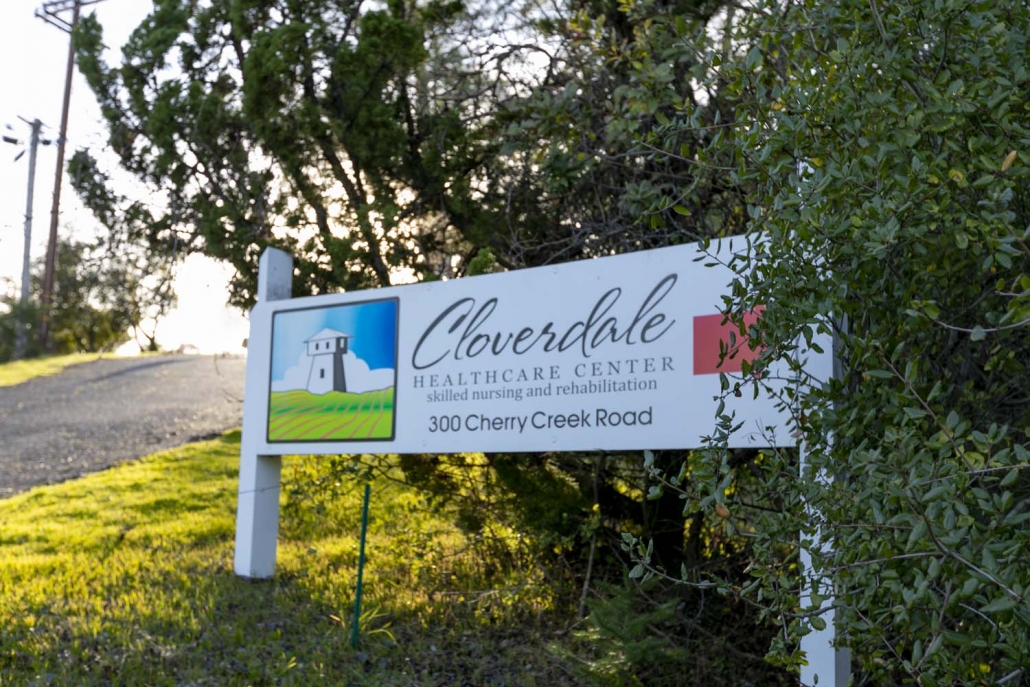 The Red Bike: A Short Story of Redemption from Depression
My story is not about depression but more about resilience. Through our life experience, my wife and I became very resilient and we developed a problem-solver mindset.

Our story started in 2005 as newlyweds. My wife, Raissa, had this idea of migrating to the United States to pursue her adventure of traveling. Prior to that, I already had a stable job working as a team supervisor for a call center, and my wife was already enrolled by her parents to be a doctor. Our parents were not very hopeful that we would make it in Uncle Sam’s land. But my wife and I are stubborn. Needless to say, we won that battle, as we ended up in a very small town in Guymon, Oklahoma, with a population of less than 10,000. I worked multiple jobs, from a meat packing factory QA supervisor, to Walmart department manager, to liquor store attendant, to mowing lawns and doing carpentry work on weekends while my wife worked at a small hospital as a lab medical technologist. Still in our 20s, we bought our first house in 2009 in a bigger city, Tulsa, Oklahoma. Everything was set and planned, from having a stable job to getting reliable cars and having our first home.

Now we were ready to grow our family. And yes, we did. After two miscarriages, we finally had a child named Justin, and he was our bundle of joy in 2012. Sad to say “had” because the only thing that was not according to plan was having a child with a rare genetic disorder who only lived to be 18 months old. Justin was born with peroxisomal biogenesis disorder, which affects multiple systems in the body. Our little Justin suffered from frequent seizures, hypotonia, liver and kidney issues, blindness and many other health issues. He was fed through a G tube and later had a tracheostomy tube to help him breathe.
Through meeting various medical professionals, I then decided to go back to school to become a therapist. As you probably have an idea already, my child would never be able to walk, talk and experience things, let alone go to school, so I always pretended that I was going to school for him, and I promised myself not to fail him. I graduated Cum Laude but he was not there to see it.

My wife and I got so depressed during his passing. We were very devastated, to the point that we lost interest in doing things. Self-care was not there anymore. Our lawn looked like a scene from Jumanji because the grass was so tall. We were growing apart everyday as we continued to grieve the loss of a child.

One day, I came across a video about an Ironman triathlon, and it inspired me so much that I encouraged my wife to do a triathlon as she was gutsier than I. I got her a red aluminum road bike, and my first awkward, encouraging words were “Ride this or I am leaving.” When I look back, I think these were such harsh words, but hey, try dealing with a loss and it will make you say or do things that don’t make sense.

Fast forward to 2015; we moved to Santa Rosa, California, and I found work as a COTA in Cloverdale Healthcare Center. It paved the way for me in becoming the Director of Rehab, and it inspired me to work harder as we also welcomed our baby girl named Juliana, through adoption at around the same time. This is just the first chapter of my story. And as I continue with this journey with the new role I am taking, I will continue to adopt the CAPLICO culture. I will aspire to build more leaders. And I will continue to be the person that both Justin and Juliana will be proud to call their Dad.